Hayward is named for one of the towns early settlers. David Hayward, who moved from Postville Iowa and settled here. Hayward was settled around 1855, but the town wasn't formally incorporated until 1925.

Initially, wheat was the primary crop grown by farmers in the surrounding area. Production of more diverse crops including onions, potatoes, and carrots soon followed. Dairy and livestock production also became important to the farm economy.

Hayward provided services for the agricultural community. Warehouses were built in town for storing crops. A Chicago, Milwaukee, and St. Paul Railroad station was located in the community. A post office was established in 1864. 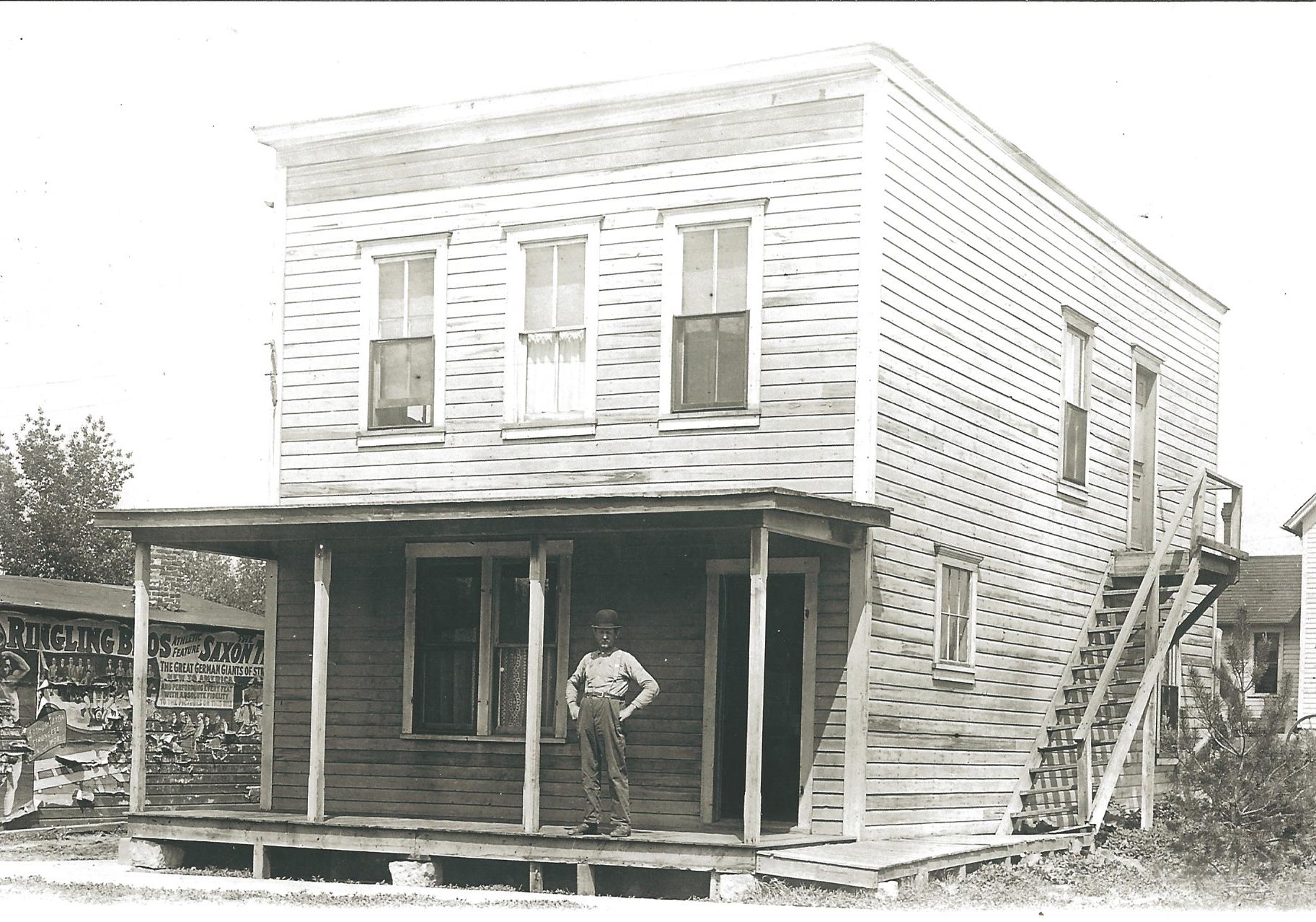 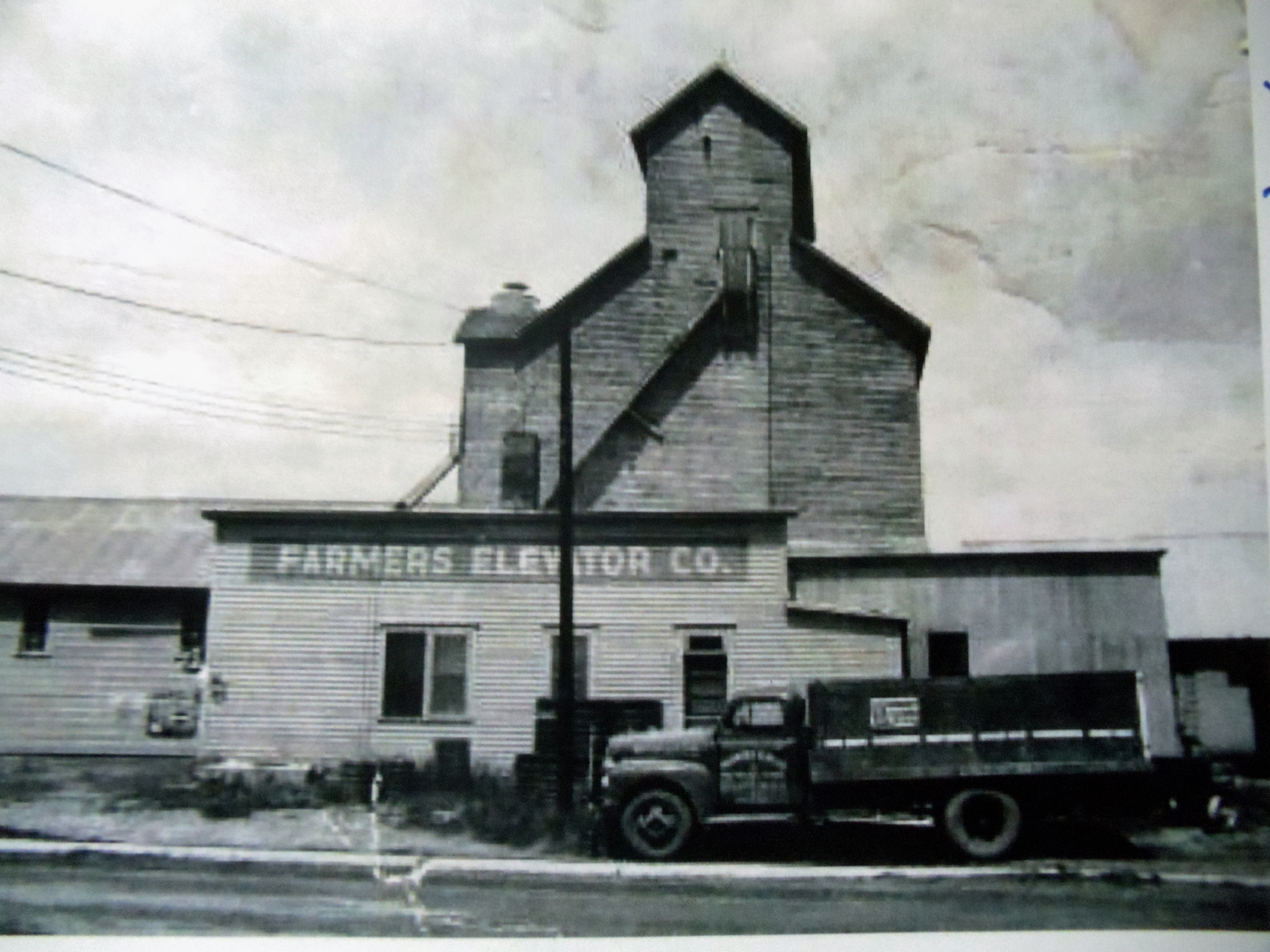 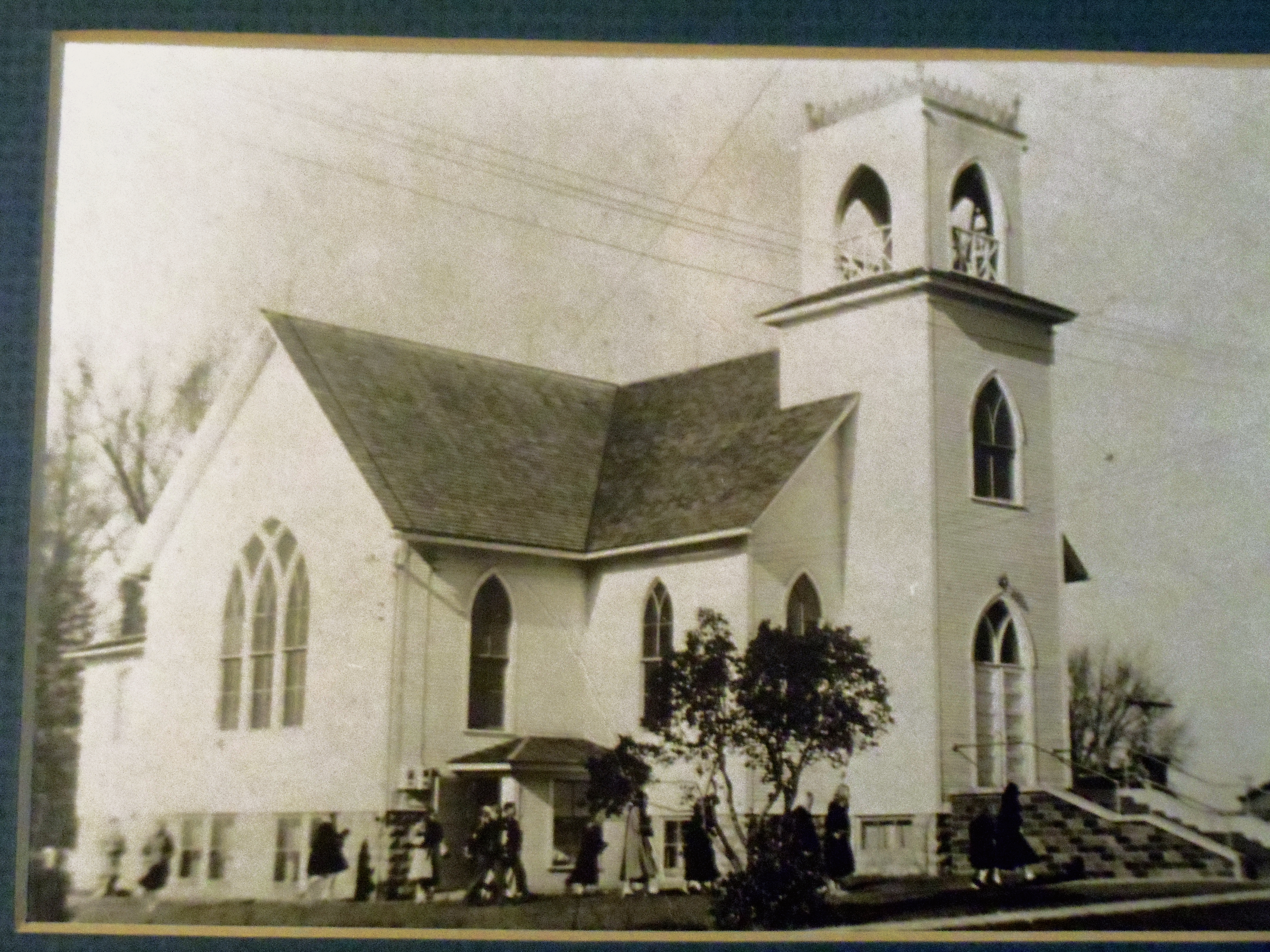 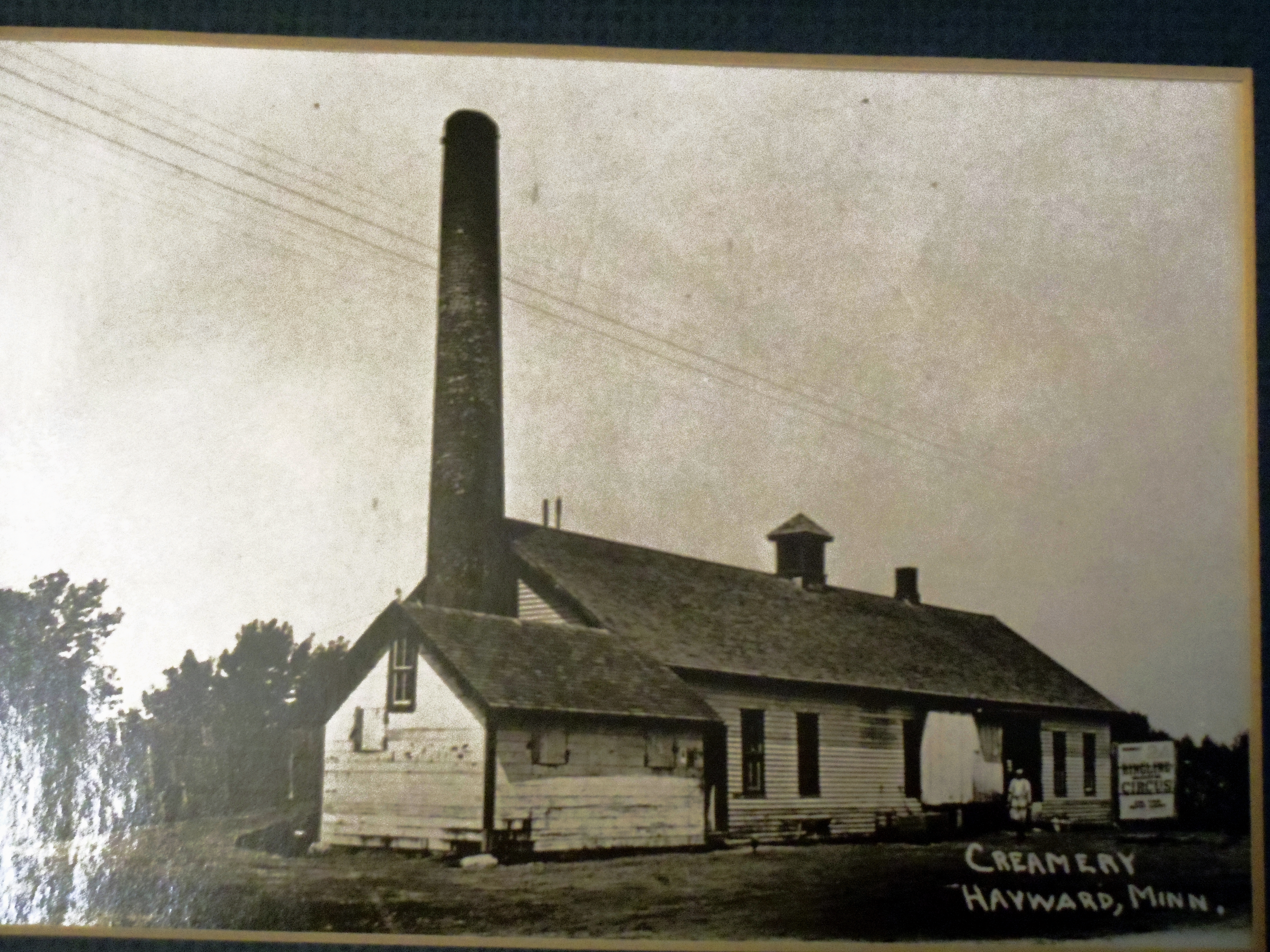 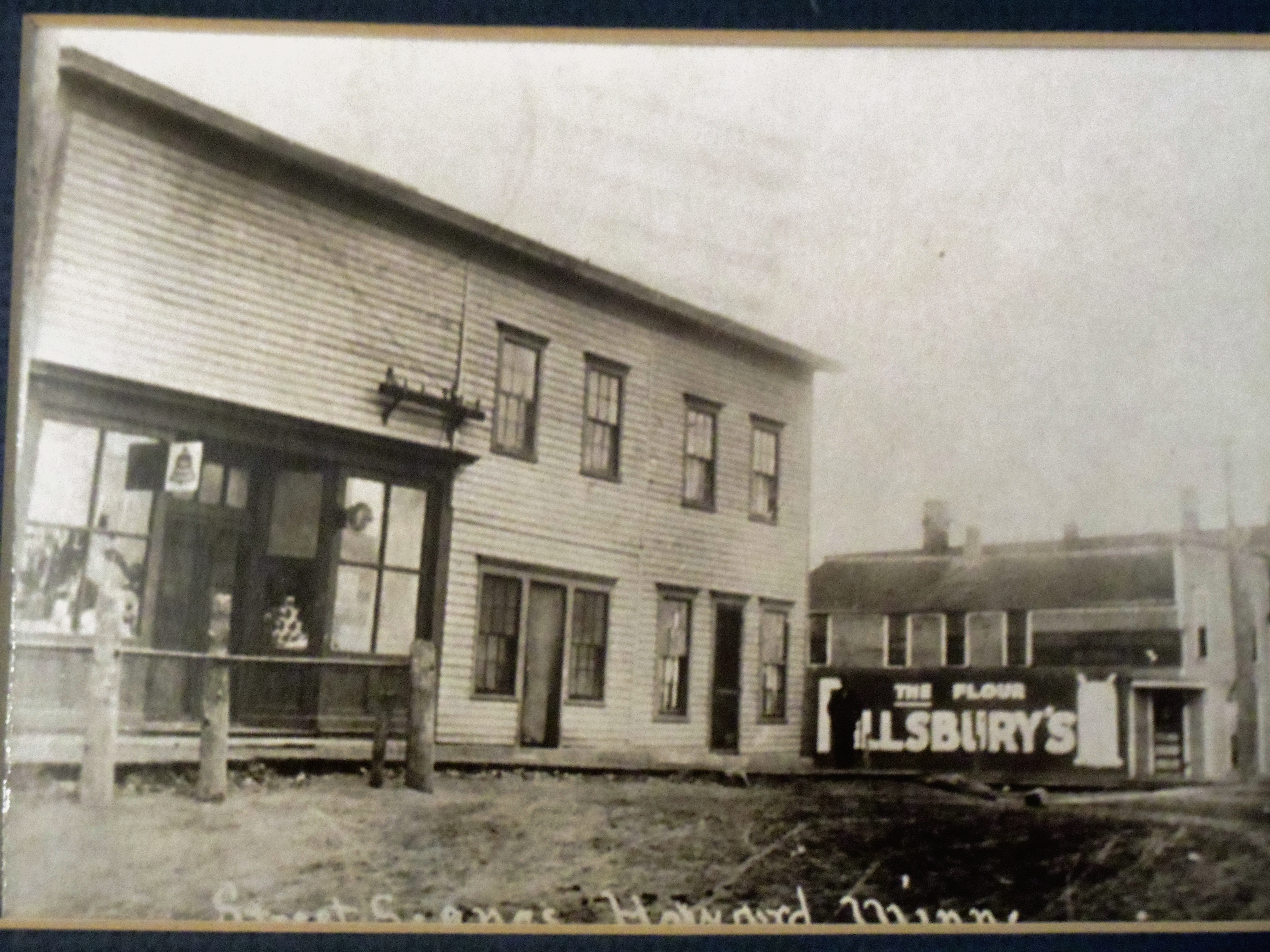 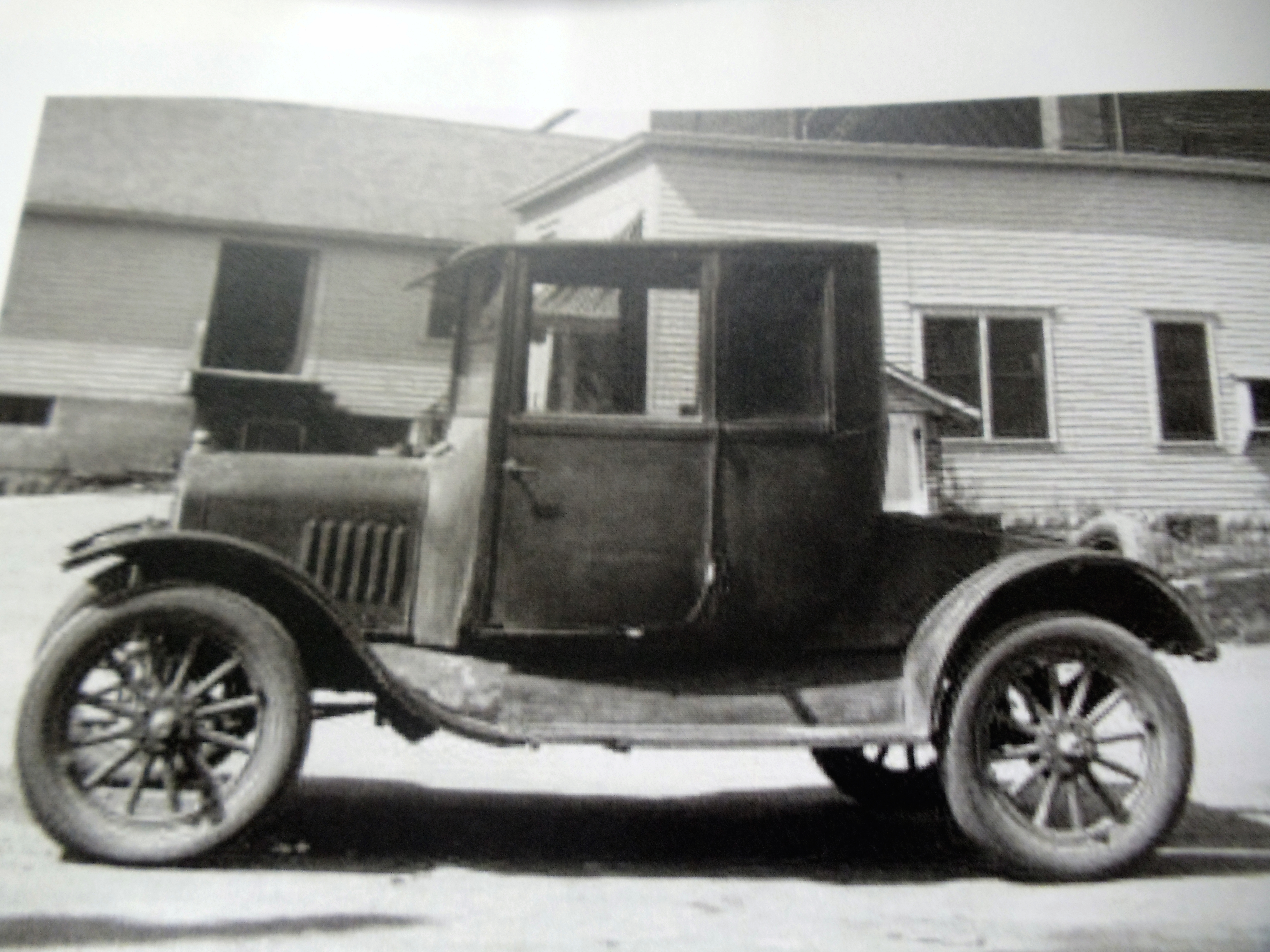 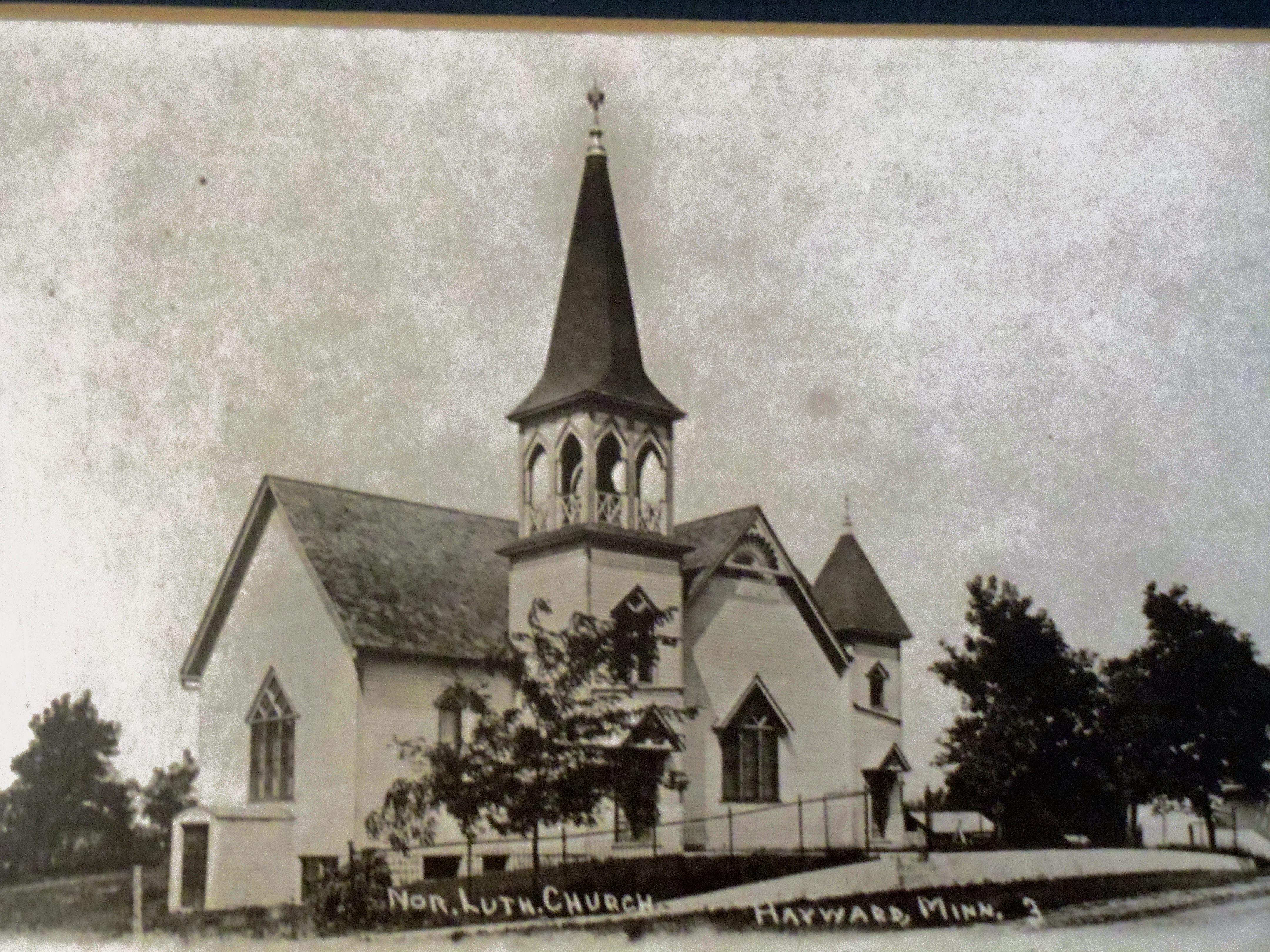 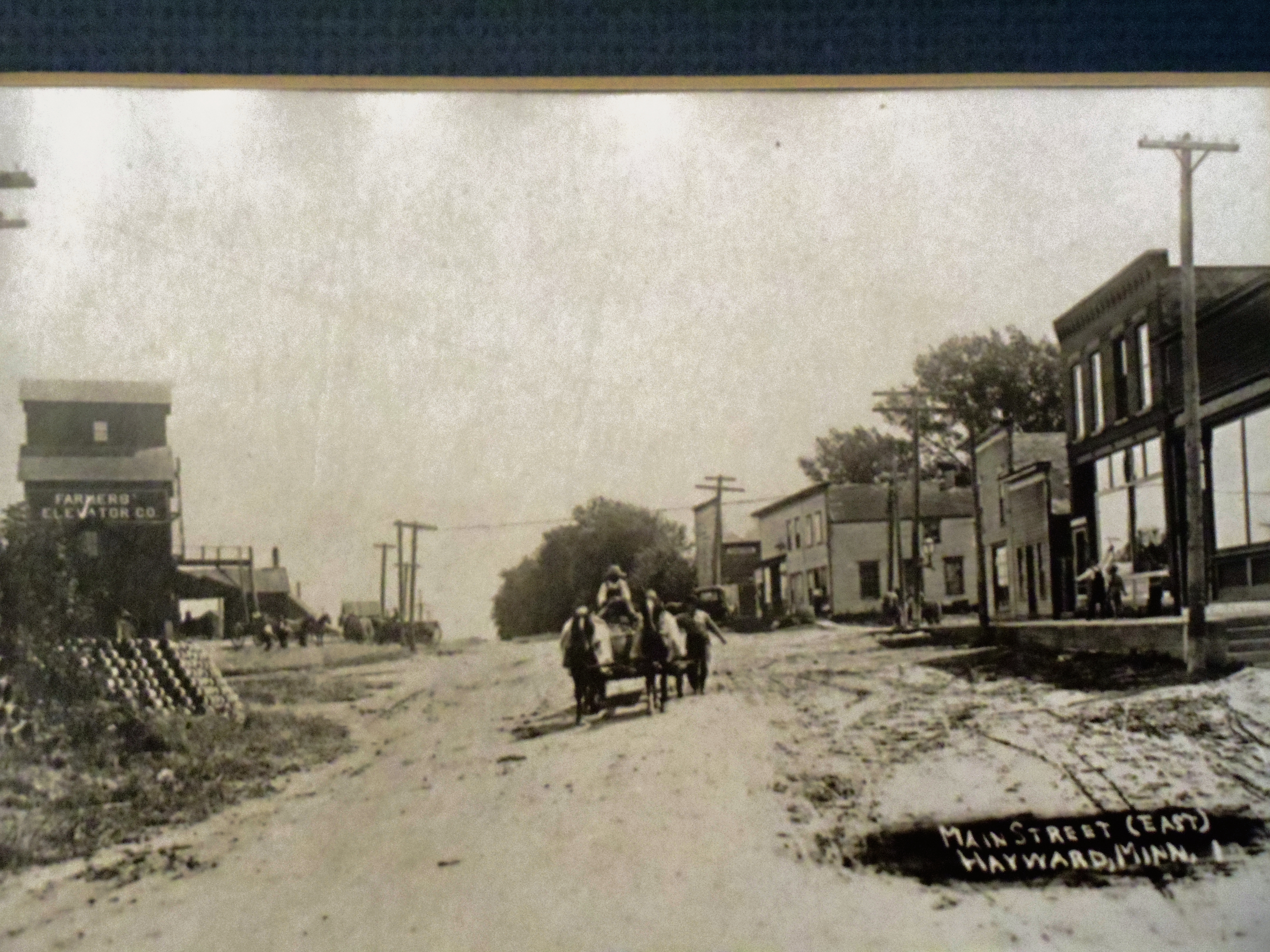 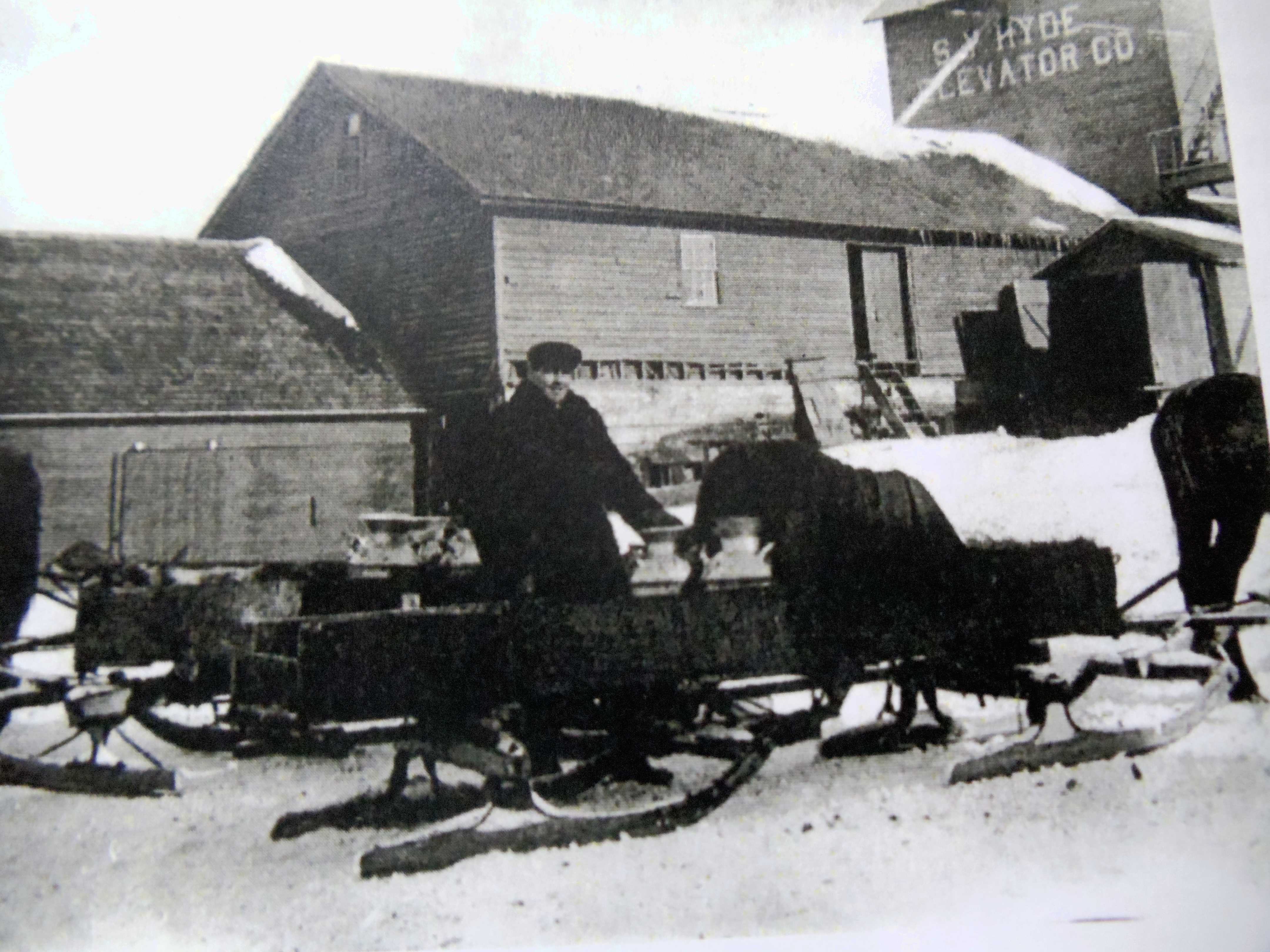 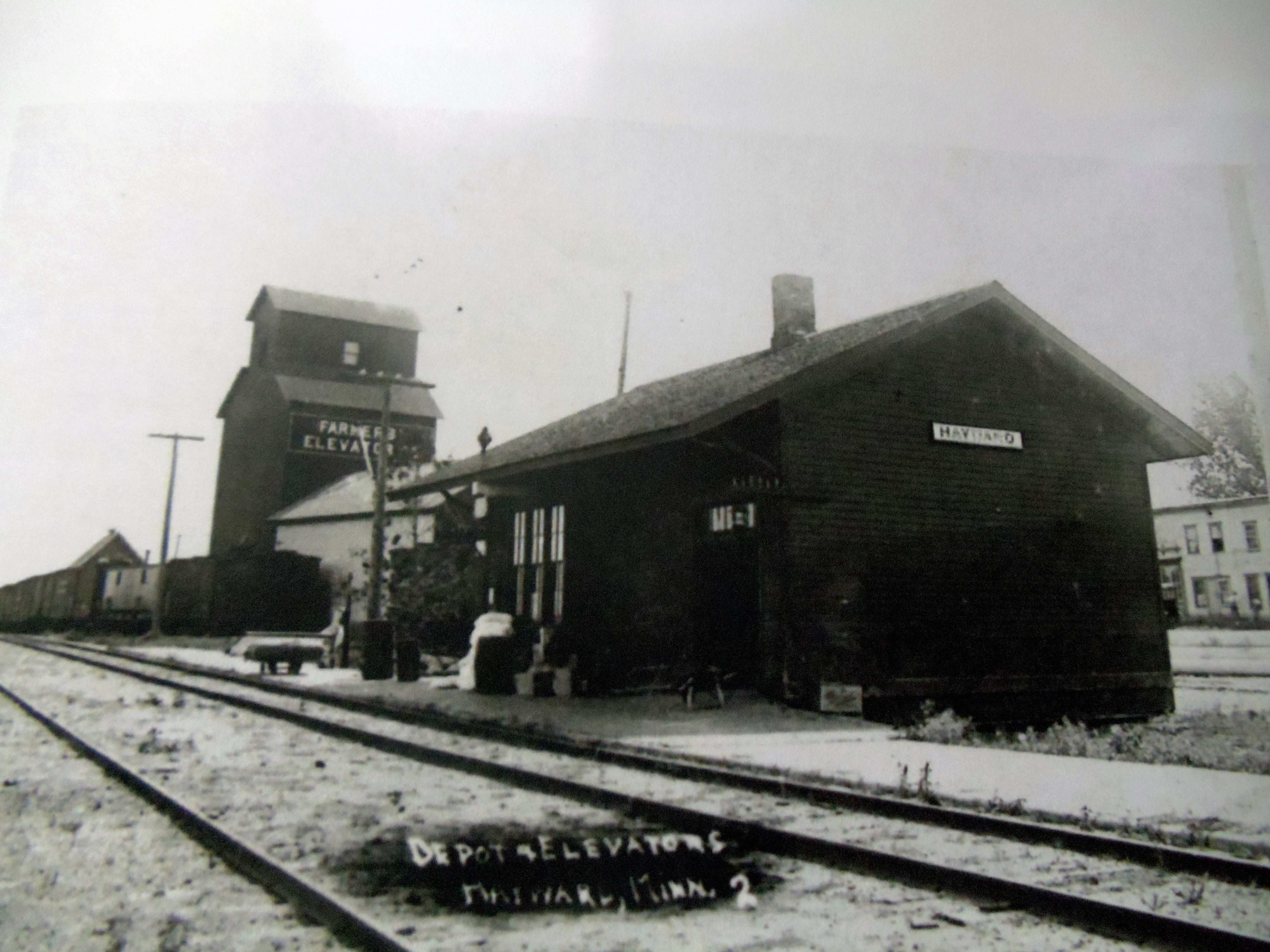